Background and motivation for Genie

The initiative is funded by the Chalmers University of Technology Foundation and will run from January 2019 through 2028. As far as is known to Chalmers, this is by far the largest individual investment in gender equality made by any university.

The overall goals of the project:

Work by Genie so far has mainly consisted of two parts: concrete and tailored action plans, to achieve long-term cultural and structural change in the departments, and direct support to increase the fraction of females in the faculty. Future work will emphasise emphasize leadership development at all levels, and central efforts to support researchers and build excellent environments.

The work includes analyzing the culture, systems and processes in each department. Statistics divided into men and women will be used to identify and address imbalances. Genie’s management will provide each department’s leadership group with tailor-made activities that aim to increase gender equality.

Part of Genie’s budget will be used for recruitment of top female researchers. They will not only strengthen Chalmers with their research, but they will also be important role models.

During the initial phase, Genie investigated the current situation in each department and made concrete plans for the near future. Several activities, such as regularly occurring seminars, are arranged to raise awareness and knowledge on gender equality issues throughout campus. Genie also funded research/teaching projects that contribute to gender equality, as well as a successful visiting researcher programme. 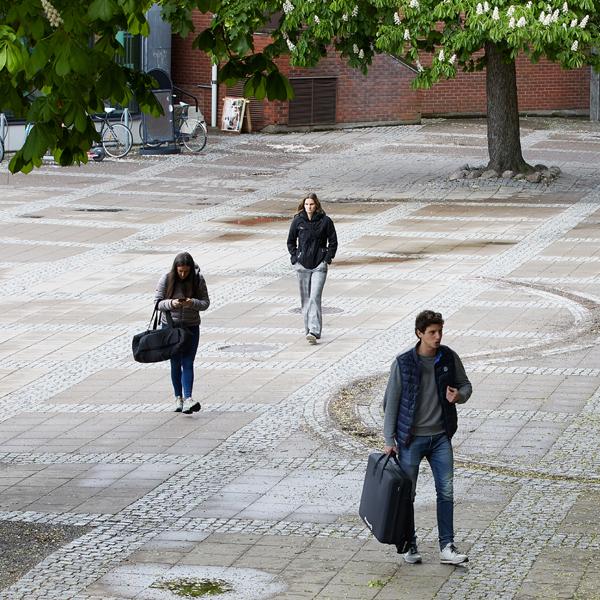 On this page, we gather activities and happenings connected to Genie and equality. For example, Genie has a visiting res...

Genie is led by a management group consisting of a leader, a vice-leader and a coordinator. The initiative also has a steering committee and an advisory board. The advisory board consists of external advisers with experience in improving faculty gender balance and researchers in gender studies. You're always welcome to contact us in the management group or by genie@chalmers.se.

Genie has got attention in the media, both national and international. On this page we've gathered some of what has been written about Genie as well as seminars and lectures.

Genie has gathered articles, websites and reports in the field of gender (in-)equality in academia. Here you can find arguments, data, rationales and suggested solutions. Many web resources are multifaceted, and the reports state facts and figures from all over the world and all academic subjects.